Prepare for trouble, and make it double, PUCL! Happy New Year, y’all. Welcome to the first installment of Double Trouble of 2017! And GOOD RIDDANCE to 2016.

The VGC 17 format is still young, but we have seen a number of large tournaments take place now, and a meta has definitely started to cement. And while some things were as successful as you would expect them to be (Tapus, Celesteela, Trick Room, weather), there have been some surprise success stories.

Yes, you read that right. Eevee, beloved fan favorite for years. Eevee, the Pokémon whom everyone has a favorite evolution, or eeveelution, for.  A number of the eeveelutions have seen impressive success in the VGC over the years in its different formats. Vaporeon and Umbreon both made it to Worlds for VGC 14, enjoying heightened success and usage thanks to VGC 14’s narrower pool of available Pokémon limited only to the Kalos Dex. And Sylveon was extremely prominent for the entirety of VGC 15 when it could finally utilize its devastatingly powerful Pixilate-boosted Hyper Voice. Espeon had some interesting usage during VGC 16 as well. And in theory, some eeveelution or other could see use this year, as they tend to shine brighter when available in a format with limited Pokémon available as is the case this year.

But if you had told anyone a year ago that the Pokémon from the Eevee family to see the most use in VGC 17 would be Eevee, itself, they would think you were delusional. And who could blame such an assessment? It has terrible stats across the board. But Pokémon Sun and Moon has been exceedingly generous to Eevee, giving it its own niche in the form of a signature Z-Move.

And with its signature Z-Move, Extreme Evoboost, Eevee has not only seen itself getting used seriously, but also actually seeing serious success. Eevee just made the Top Cut on Giovanni Costa’s team at the very recent Dallas Regionals, for example. And while it is a format with many significant differences from the VGC, Extreme Evoboost has actually been banned from Smogon’s Doubles OU format because of its strength.

For those unaware of what the Z-Move does, it boosts Eevee’s Attack, Defense, Special Attack, Special Defense, and Speed by two stages each. It also requires that Eevee knows the move Last Resort as well as hold the Eevium Z crystal. And, of course, if it is holding the necessary Z crystal, that means it cannot hold an eviolite, greatly limiting Eevee’s bulk. But doubling all of your main stats is a really, REALLY powerful thing which can then be Baton Passed to a partner, making Extreme Evoboost a very high-risk, high-reward tactic.

What makes the success of Eevee in the VGC 17 meta possible is definitely the fact that you have two Pokémon out at once. This gives you a lot of support options to increase the likelihood of Eevee getting off its Z move and surviving as well as more ways to take advantage of the boost once you successfully pull it off.

The most obvious methods of support Eevee can be given are redirection and Fake Out. With that in mind, two more prominent possible Pokémon partners for Eevee have emerged thus far: Smeargle and Clefairy.

Smeargle, of course, can use any combination of moves you want, able to Fake Out an opponent to reduce pressure on Eevee and also able to use Follow Me to keep attacks off of Eevee. And assuming the wrong terrain effects are not out (Electric and Misty), it also has the option to Spore opponents to give Eevee a chance to pull off its Evoboost if you are inclined to pack that. 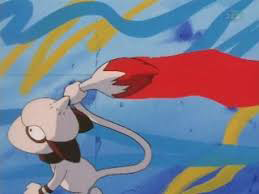 But if you really wanted to crank the cuteness up to 11, can you imagine a more adorable pair than Eevee and Clefairy? With Eviolite and Follow Me, Clefairy is able to redirect attacks away from Eevee just like Smeargle, but with better bulk and the advantage of the Friend Guard ability, giving Eevee added survivability for if an attack does go into it. Encore is an additional option to consider on both Smeargle and Clefairy as a way to give Eevee opportunities to set up. And again, how adorable is it that this pair is a notable combination seeing success? 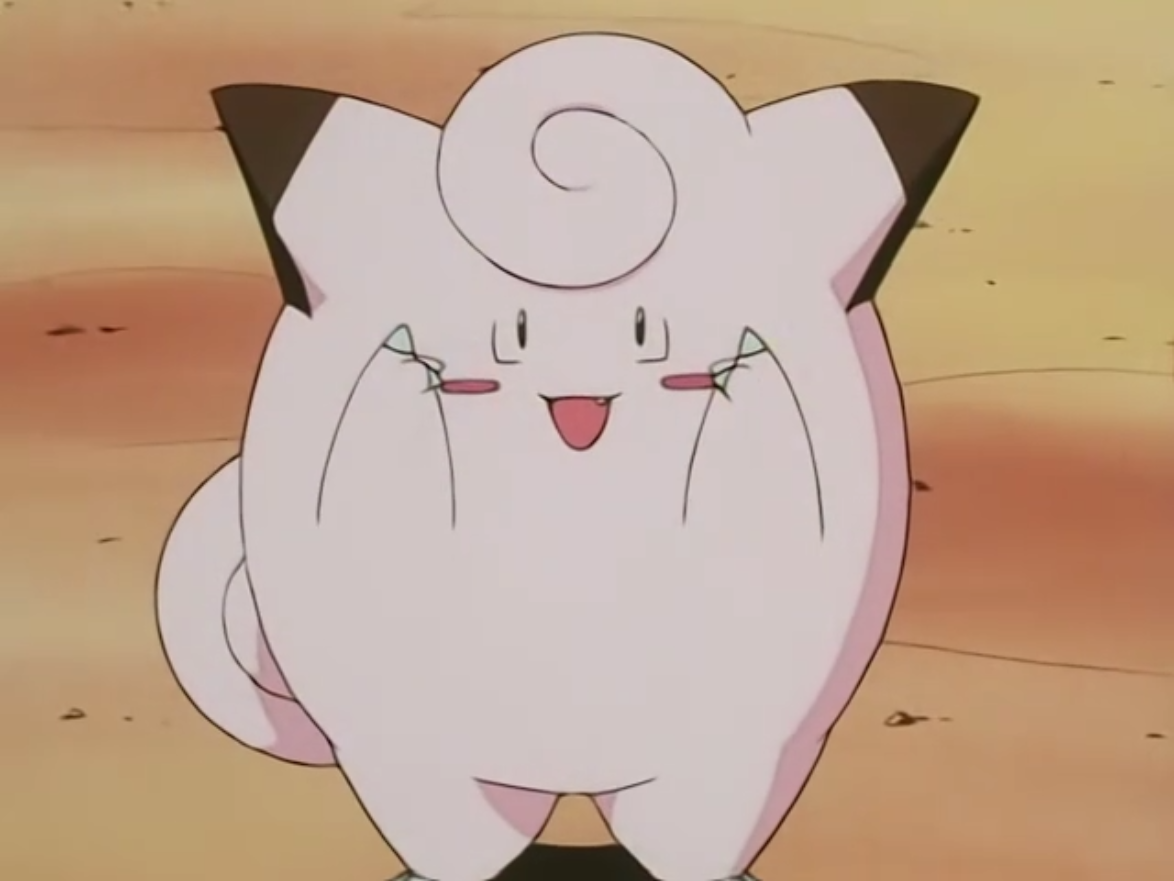 But aside from there being more ways to support Eevee in setting up its Extreme Evoboost in a doubles format, there are also ways to capitalize on Eevee’s Z move that only exist in doubles as well. Like Psych Up, which copies the stat boosts of the target. And which ALL the Tapu Pokémon learn, as well. As Psych Up is a TM, it means a lot of things can learn it, giving you a great degree of flexibility when constructing an Eevee team. Eevee can also obviously pass its boosts off with Baton Pass as well. And between the support partner’s help, Baton Pass from Eevee, itself, and Psych Up from partners, there can be a surprising number of opportunities to successfully pull off and capitalize on Extreme Evoboost in a battle.

For recipients, consider Pokémon that can learn either Stored Power, such as Espeon, or the brand new move Power Trip, for a Dark type variant of the same move. Passing off an Extreme Evoboost will give these moves a base power of 220 on top of utilizing the boosted stats for calculating their damage. Although there are certainly many good options for partners to pass to that do not know these moves.

It definitely is not all sunshine for Eevee though: Taunt is on the rise, Psychic Terrain dampens Fake Out, and Perish Song is lurking about as well which gets Baton Passed along with Eevee’s boosts. If you are making a team around Eevee for the VGC, make sure you can bring four Pokémon to a battle that do NOT include the Eevee strategy that can function well on their own. Because there will definitely be situations when you will not want to bring it.

But really, who ever would have thought EEVEE would be viable in the VGC? It truly is an underdog story all Eevee and eeveelution lovers everywhere can be happy about! Until next time, PUCL. Looks like I’m blasting off again!