Prepare for long-overdue Trouble and make it Double, PUCL! It’s another installment of Double Trouble. The Post-Worlds edition. And really, World’s could be boiled down to two main points:

So seven of the eight top eight players in the Masters Division were all from Japan. The winner of the entire thing, Shoma Honami, is from Japan. The only NON-Japanese player was Europe’s own Lajos Woltersdorf (who has made some really cool teams throughout the years). Props and congratulations in Japan. The level of play they demonstrated was brilliant, and it had been a good long while since they took it all. And Japan is frequently considered to have a metagame “ahead” of our own because they receive it earlier, with many trends in the American and European metagame are taken and adapted directly from Japan’s. When you have the much influence globally on various metagames in the format, proper credit is due, and taking back the Championship title was definitely one way to show that credit.

As for CHALK, there is a lot to say. If you do not know, CHALK is the acronym for a generally extremely solid VGC 15 core for a team consisting of: Cresselia, Heatran, Amoonguss, Landorus-T, and (Mega) Kangaskhan. In a lot of ways, it has it all: arguably the best Mega Evolution in the format, Intimidate support, redirection, speed control, spread damage, status moves, offenses on both sides of the spectrum, and excellent type synergy.

I mean, REALLY excellent typing synergy. Landorus-T has multiple partners that can be on the field while firing off Earthquakes without negative consequence. Amoonguss redirects AND resists a number of attacks that are super effective against its allies Mega Kangaskhan, Heatran, and Landorus-T. There are two Ground immunities to make up for Heatran’s quadruple Ground weakness while Heatran provides a quadruple Ice resistance to make up for Landorus-T’s quadruple Ice weakness. I could go on. The point being CHALK is a tight core.

Also, the reactions to the success CHALK teams experienced at Worlds have been controversial, to say the least. There are those who have complained about the lack of diversity in the Top 8 teams, there being only 15 different Pokémon between the top 8 teams, every member of CHALK being on the Shoma Honami’s team, and every other team in the top 8 having at LEAST 3 members of CHALK on it. There have also been those who said that in spite of what little diversity there may have been in the Pokémon on display in the Top 8, the level of play in the matches was truly brilliant and an exceptional exhibition of what high-caliber battles can occur in the VGC. Much of the criticism concerning the lack of variety in Pokémon on the Top 8 teams came from people with otherwise very little knowledge about the format, by the way (JUST sayin’).

It is worth addressing, however. Especially because many people are probably unfamiliar with how the Top 8 players are determined. The tournament is NOT one where after a single loss you are eliminated or put in a loser’s bracket but rather Swiss style. All the participants get 7 battles. Those with the highest win rates make the Top 8 BUT it is possible for there to be multiple people with the same win rate and have some of them in the Top 8 and some who do not make the Top 8! And this happened. What determines who gets to be in the Top 8 when more than 8 people have a similar/the same win rate is they are effectively scored based on how successful their opponents were with more successful opponents giving you a higher score, essentially saying your fights were “harder” – so everyone hopes that all of their opponents are really successful even outside of their battle because who gets to be on in the Top Cut could depend on it

Because of the nature of Pokémon battles, though, obviously whether your fights or opponents were “harder” is extremely subjective. The system is not perfect (although it is infinitely better than it used to be). In a competitive game  with a lot of luck in it already, having to get lucky in who you face and how successful THEY are as well is less than the best of possible worlds, certainly. 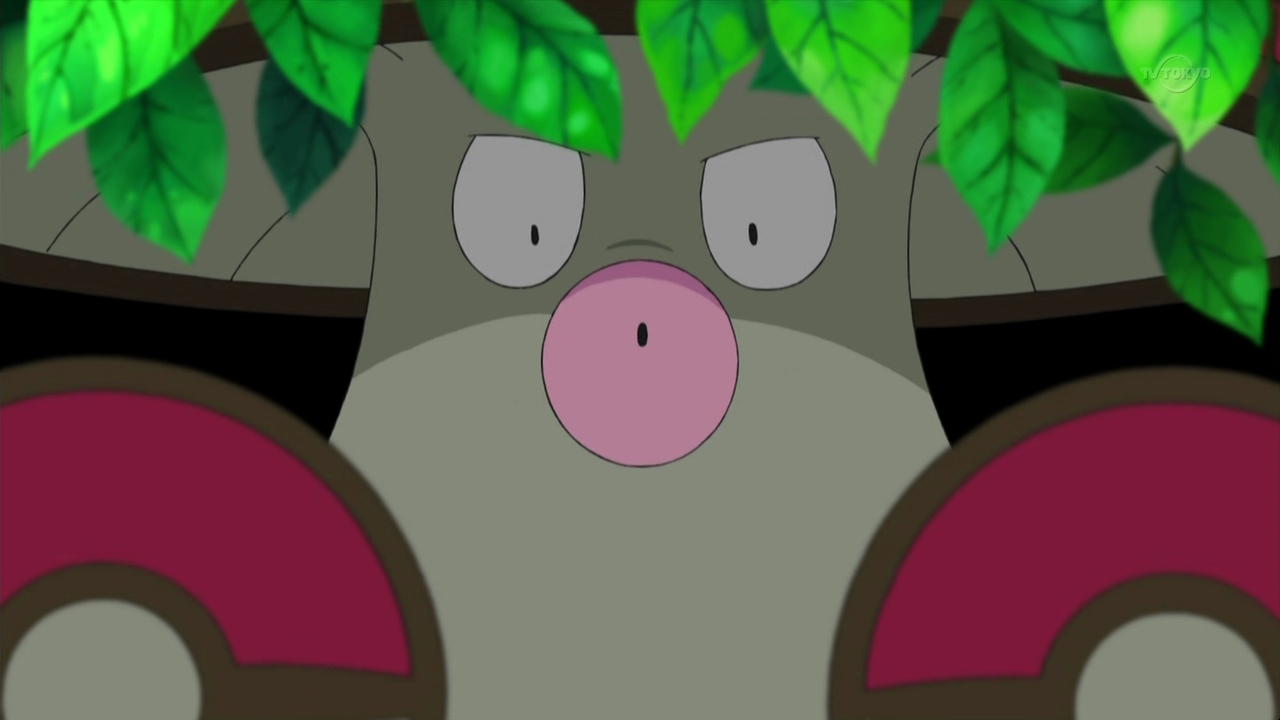 So there were actually 17 players who at LEAST went 5-2, and while some went into the Top 8, that meant nine players won just as many battles as people in the Top 8 but they themselves did not get to be in it. And ACTUALLY, when you look at these teams, there was a LOT more diversity in the Pokémon on them. So it might be argued that the homogeny of the Top 8 was partially coincidence or a fluke.

To give you an idea of just how diverse this group of players makes these top players look, in the Top 8, there were only two Mega Evolutions present (six instances of Mega Kangaskhan and two of Mega Gardevoir); in the top 17, you go from there being two different Mega Evolutions to SEVEN, including all of the Kanto Starter Mega Evolutions – yes, even Mega Blastoise and Mega Charizard X (far less common and often considered gimmicky compared to Y in the VGC).

Another criticism of CHALK that has been made (and also primarily by people not overly familiar with the format, frankly) is that because it is so good it over-centralizes the metagame to be nothing but CHALK. While over-centralizing is a worthwhile topic in the VGC, just from its success at Worlds at year, a number of team archetypes that beat CHALK have cropped up in the post-Worlds metagame. Mega Swampert has actually seen a substantial rise in popularity post-Worlds. Slap it with anything that can handle Amoonguss and you have a pretty decent match-up against CHALK right there.

And now that Worlds is behind us, until the next rule set is announced, the metagame will basically be a reaction to what was successful at the biggest tournament in the format of the year, and the cycle repeats. Such is the nature of the VGC format – always a different rule set which will inevitably change the metagame to look forward to!

Until next time PUCL – looks like I’m blasting off again.